Home » An Evening of Wine and Words

An Evening of Wine and Words

Join us at the JW Marriott Edmonton Ice District this year!

An Evening of Wine & Words is the signature fundraising event for the Centre, and Edmonton’s can’t miss concert of the year.  This unique evening, mixes elegance with fun to create an unforgettable experience.

This year’s event will be hosted at one of Edmonton’s premier hotels, the JW Marriott Edmonton Ice District, where patrons will enjoy gourmet food, fine wine and first-class entertainment from Canadian singer/songwriter Corb Lund.

Corb Lund has received multiple CCMA, JUNO, and international award nominations and wins. A rural Albertan hailing from the foothills of the Rocky Mountains with a long family lineage of ranchers and rodeo people, Lund is about as authentic as they come. Embracing both his Western heritage and his Indie rock past through his music, Lund has been known to filter a range of cowboy themes past and present through his unique lens; from rough-and-tumble tales of lawless frontier saloons to the somber realities of running a modern family ranch.

Most recently, Lund released Songs My Friends Wrote. The 10-song set features Lund putting his spin on some of his favourite songs written by close friends and world-class songwriters such as Hayes Carll, Todd Snider, Canadian Country Music Legend Ian Tyson, and more.

Met with critical acclaim, Holler said in their 8.5 out of 10 Star review, “Lund unearths, dusts off and revives lost should-have-been classics, hopefully encouraging listeners to search out the original versions” while American Songwriter said, “Lund remains a singular artist, and the fact that he can take outside material without being affected by any dominating influence provides all the proof we needed”. No Depression said “…he and his band, the Hurtin’ Albertans, deliver lively, empathetic versions that will renew your appreciation for the songs you’re familiar with and pique your interest in the writers of those you’re not”, while Glide Magazine said “…the appeal is unavoidable”.

Songs My Friends Wrote is the follow up to 2020’s critically acclaimed Agricultural Tragic, Lund’s first studio album of original material in 5 years, which earned him the 2021 CCMA award for Alternative Country Album of the Year, his 13th career win. Lund also recently had his debut on stage at the historic Grand Ole Opry.

Lund will spend the rest of 2022 doing what he loves best, being on the road, before writing another album of originals for release in 2023.

An Evening of Wine & Words has raised over $1 million for the Centre’s family literacy programs, empowering adults, families and their children with the confidence to succeed and build a better tomorrow for themselves, their communities and for society.  For more information, please email the Centre at:  info@famlit.ca.

2021 Event Photos including a poem video by Mary Pinkowski, Poet Laureate for the City of Edmonton.
Learn More & Purchase Tickets
Back to all News & Events 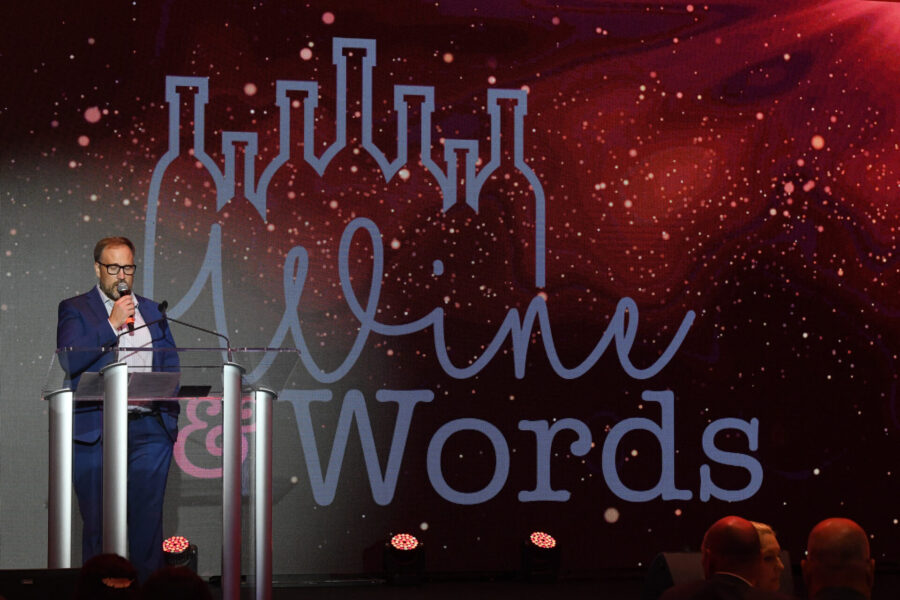 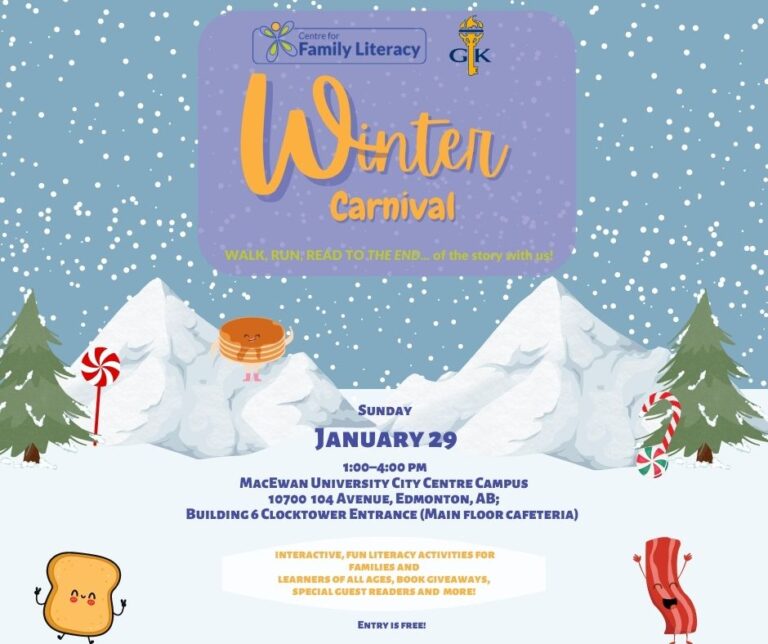 Kelly, one of our adult learners, shares her heartwarming story about her experience with our Adult Tutor Program. Thank you so much Kelly! 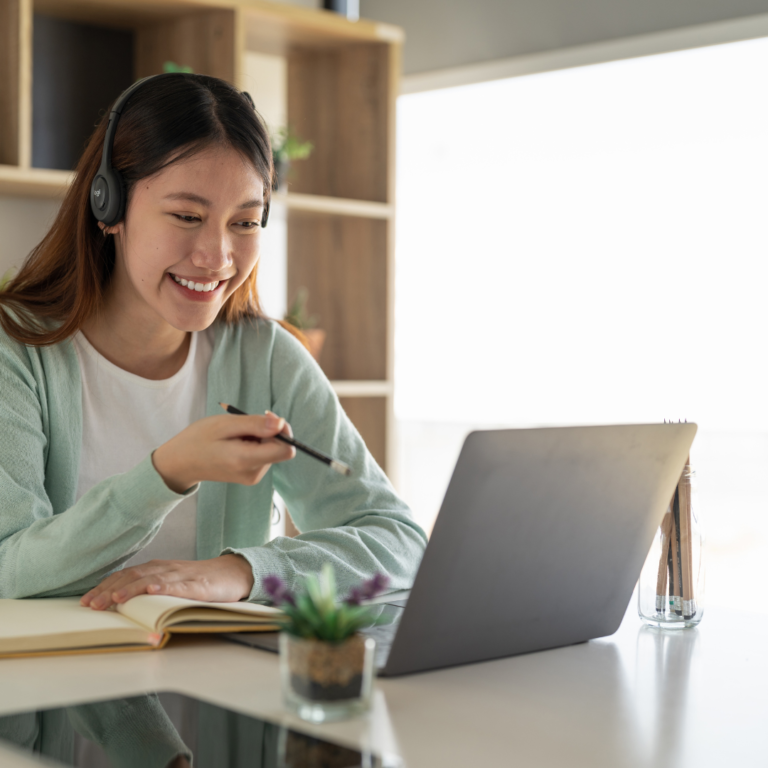 Truth and Reconciliation: A Commitment to Continued Learning

The Centre’s Executive Director, Kim Chung, shared her thoughts surrounding Truth and Reconciliation with a personal story. “As we approach the National Day for Truth 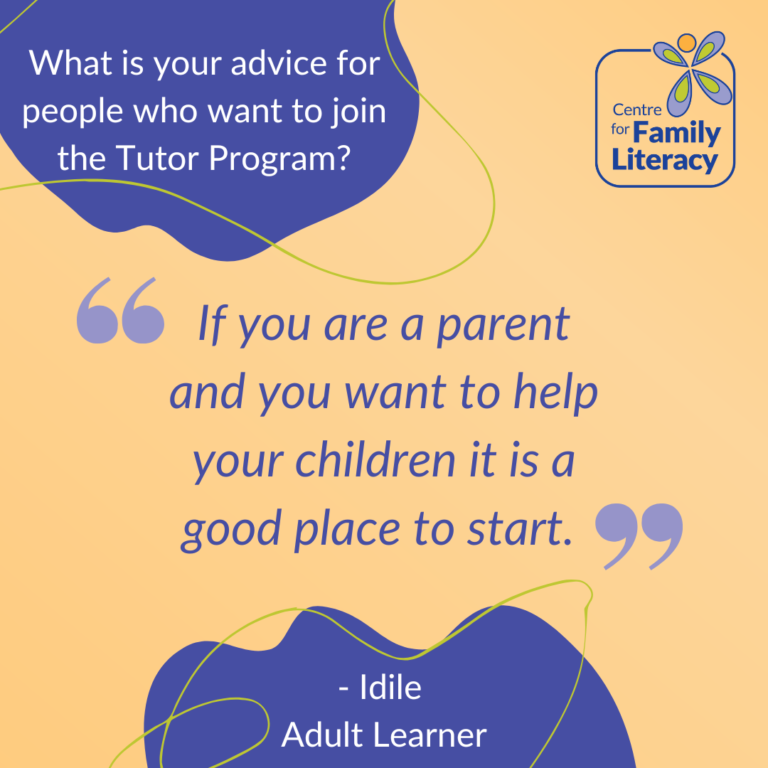 We had the pleasure of interviewing some of our adult learners about the impact of our Tutor Program. This month we are featuring Idile, a

Read More »
Back to all News & Events

The Centre acknowledges that we are on Treaty 6 Territory, the traditional lands of many Indigenous peoples and the homeland of the Métis. We embrace the foundations of Indigenous education, which include respect, valued experience and shared learning. It is with gratitude we recognize the history of those who came before us on this land while expressing a commitment to reconciliation.